If you grew up in the Tri-Cities, more than likely you’ve experienced the local music scene. For those that are somewhat new to the area, you may not realize it but there was a pretty big local music scene right here and Tri-Cities native and Tony Moser is documenting his research.

During the 90s, when Seattle’s music scene was changing the world, Tri-Cities had it’s own thriving music scene, one that many didn’t think could exist in a place like this. 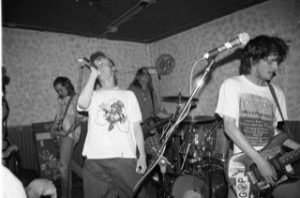 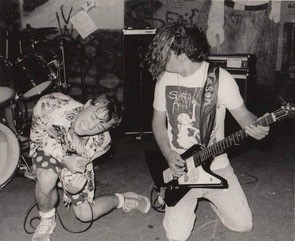 All Ages Show documentary tells a story about the history of the Tri-Cities music scene and asks the question; with music now so accessible, band exposure so saturated, and combine that all with the decline of record companies, could there ever be a thriving scene again? Here or anywhere?

Tony Moser, a Tri-City native, wants to tell this story, and to show that a small town music scene is just as important as any other music scene. He has set up a Kickstarter Campaign to get the community involved and to help raise funds to get this project some global exposure. The more support that can be raised for All Ages Show, the deeper the story can go. We can include MORE BANDS, license MORE MUSIC, and really make a film that’s as BIG & EXCITING as the Tri-Cities music scene itself.